As a pioneer for change within the Jacksonville, Florida, community, Brother James H. Argrett, Sr. was selected by Omega4Change to be the name bearer for its Scholarship Golf Tournament.

A resident of Jacksonville, Brother Argrett, retired from the Duval County School System in 1968 after 36 years of dedicated service. During this time, he was an advocate for change in the School System, at a period in our history of discrimination, segregation, and separate-but-equal laws.

When Brother Argrett entered Omega Land, he was the oldest living member of the Omega Psi Phi Fraternity, Inc.

Brother James Henry Argrett, Sr. will always be remembered as an Omega Man who epitomized the Fraternity’s Cardinal Principles of Manhood, Scholarship, Perseverance, and Uplift.

• Sponsorship of Carts and Putting Green

• Prominent listing on sponsor & leader board

Tee it High. Let it Fly

1 Player per Cart! This is a social distancing approved event. Grab and go lunch will be provided. Awards will be presented via zoom 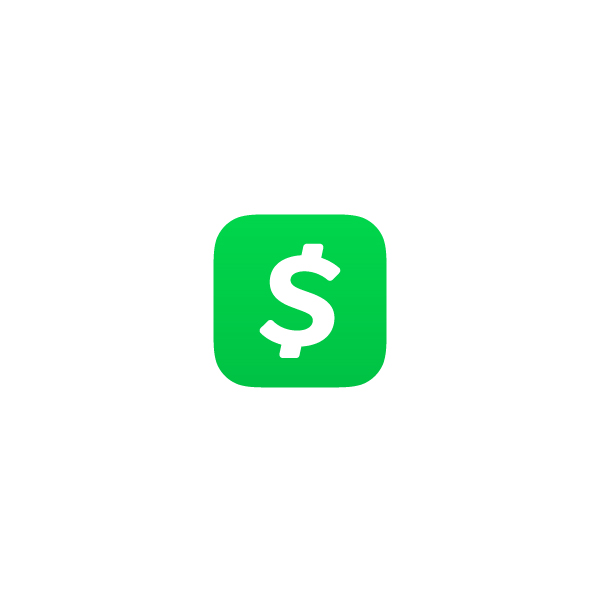 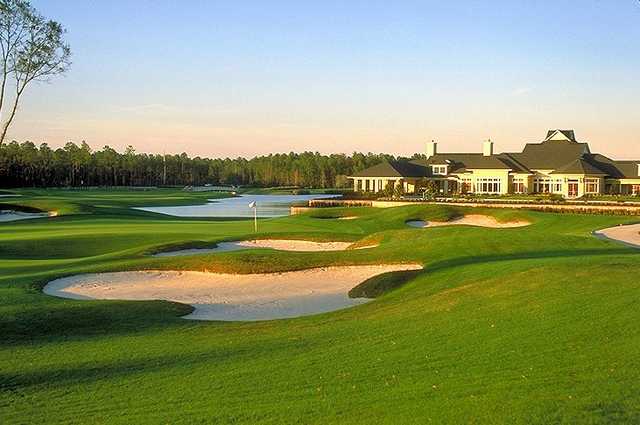